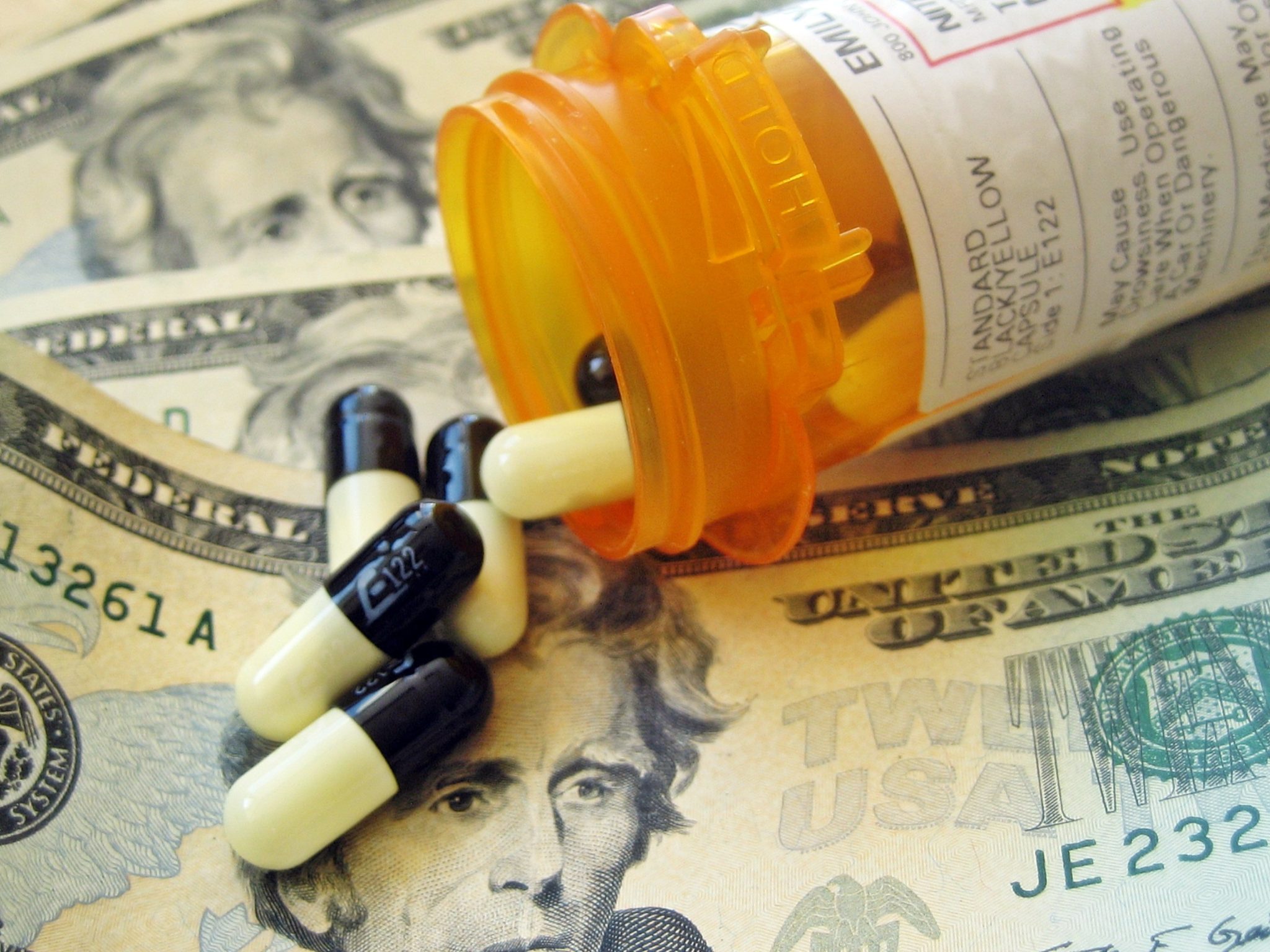 There is much debate about the prices of brand name drugs in the U.S, when compared to prices in other developed countries. Medicinal products in the U.S are typically much higher in the U.S than in other countries. The pharma industry has always argued that it’s not possible to get the whole picture, by looking at the U.S list prices that exclude discount struck between the drug companies and insurances in private negotiations. 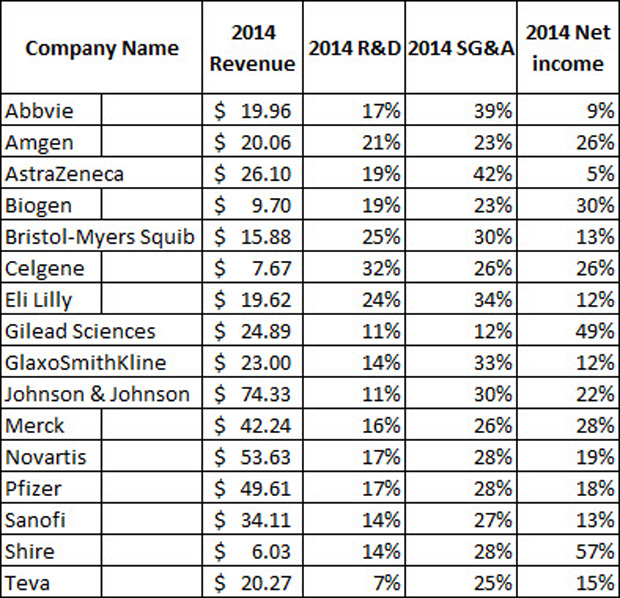 The industry has always stated that the price hikes are a means to fund research and develop new drugs, however with a close look a company financials, the RD is often lower than company overhead, including marketing cost. A Wall Street Journal report should say that drug price increase typically outpaces inflation, even as demand for the drug fades.

According to Credit Suisse report, drug price increases were a “key driver” in profit growth. The increase in drug price correlated directly with increased profit margins. Leading many people to believe that U.S consumer pay to subside marketing activities and profits more than financing new-drug research.

Based on a report from Bloomberg, prices, even after the discounts, prices are higher in the U.S than abroad. They examed eight of the top selling drugs, examed still cost more in the U.S tan most other countries.

According to Bloomberg research, they estimated the actual cost that pharmaceutical companies are based on a sample of top-selling drugs.
SSR Health and investment research firm used the prescription drug data and U.S list prices to determine the drugs sales in the country before discounts. To determine the SSR discount health subtracted the actual U.S sales reported by the companies. Bloomberg compared the discounted monthly prices with list prices from 14 different countries, using local data from IHS a data analysis consulting firm, and other sources.

According to Express Scripts Holding, the largest U.S prescription-drug benefits, In this case, Americans are subsidizing the drug development cost for the entire world. However, pharmaceutical companies view it differently. According to the pharmaceutical industry, the whole health-care system is more expensive. The industry claims the difference in parties in the U.S compared to other countries are overstood because the discounts drug manufacturers give to various insurance payers are not included.

It is true that that insurance and pharmacy benefits managers do receive significant discounts from the listed prices. Sometimes the discount can be 50 percent or more.

Over the eight drugs analyzed, seven of them cost more in the U.S after esteemed discount tan in most other high-income countries. Discount for eight drugs, the cancer treatment Gleevec, could not be obtained. The list price in the U.S is much higher than the rest of the world.
The list price of Merck’s diabetes pill Januvia is cut in half on average by estimated discount. Even with the discounts, Merck gets more than double the price in the U.S. for a monthly supply of the same drug as in Canada, the next most expensive place to buy it, Bloomberg found. Humira, AbbVie Inc.’s top-selling rheumatoid arthritis treatment, is priced at $2,500 a month in the U.S. after discounts, v.s $1,750 in Germany. In other nations, the drug’s price drops even lower.

According to Merck, they don’t disclose discounts for competitive reasons. Drug sales go through differently channels and levels of prices and rebates. Roche Holding AG’s Herceptin breast cancer do have 15 percent rebates, however still cost 85% more in the U.S than other high-income countries and one-third more than in Saudia Arabia, the second highest price country, after the U.S According to Roche they strive to ensure a balance between patient access and necessary medicine breakthroughs.

The U.S drug makers set their prices and raise them over time. Medicare is the largest U.S buyer of medicine. Medicare prohibited from negotiating priced directly with drug manufacturers. Private insurance organizations and benefits managers can create their rebate deals with pharmaceutical companies. However, the details of these contracts are never disclosed publicly. In Europe drug prices are frequently set by a government health entity, and decline over time as the countries demand additional price cuts. In the US prices go up, as opposed to down in Europe.

This structure certainly leads to limited pricing power for taxpayers and the government if they are not able to negotiate prices that are willing to pay.

According to the Phamactual industry, drug cost accounts for only 12-14 percent of U.S spending so it would be unfair to single it out as a cost driver. The PhRMA claims that U.S free market system has benefits that include cheaper generic medicines and faster access to new cures.

Gilead stated its pricing is based on countries’ economic and health backgrounds, and negotiations with most governments are confidential.

SSR Health was not able to determine discounts for Gleevec, Novartis AG’s drug for leukemia. Still, the analysis of IHS data found that the U.S. list price for that drug is more than three times the rate that Novartis gets in other high-income nations. Novartis states it offers rebates for Gleevec, and that its rates range between countries for reasons including disparities in regulations, income levels, and type of health system.