Gastroenterology is a branch of medicine that focused on the digestive system and disorders that associated with it.

The diseases that affect the gastrointestinal tract, including many organs that extend from the mouth toe the anus, along the alimentary canal are a focus for the Gastroenterology. Physicians that work within the field are gastroenterologists. Typically the would have completed eight years of pre-medical and medical education. An internship that extends, at least, a year, and three years of internal medicine residency and two to three years in Gastroenterology fellowship. Some gastroenterology trainees complete the fourth year of their schooling ( however it would technically be their seventh year of graduate medical education) in transplant hepatology, motility, inflammatory bowel disease and advanced endoscopy.

Hepatology also known as hepatobiliary medicine encompasses the study of the biliary tree, pancreas, liver. It is a subspecialty of Gastroenterology. However in some countries, rapid growth have lead to some doctors specializing only in this area and are called hepatologist.

Disorders and difficulties related to viral hepatitis and alcohol are key drivers for people who seek out a specialist in hepatology. Today over 2 billion people have been infected with Hepatitis B virus at some point in their life. There are over 350 million persistent carriers of Hepatitis B. Nearly 80% of all cases of liver cancers can be attrited to either Hepatitis B or Hepatitis C virus, This is only second to cancer as a known agent that causes cancer. The good news is that with more widespread vaccinations and strict screening before blood transfusions, many experts believe it will lead to are lower infection rates. However in many countries consumption of Alcohol is increasing and so are the people with cirrhosis or other related complications.

Gastroenterology (and hepatology) is the study of normal functional as we ell the disease of the esophagus, which is the throat or food pipe). Stomach, small intestine, the large intestine, colon and rectum. It also manages the associated organs of digestion such as the liver, bile ducts, pancreas and gall bladder. A gastroenterologist study normal function organs (the physiology), including the movement of substances through the tubular organs, such as the stomach intestines and colon and the digestion of the food and absorption of nutrients into the body as well as the waste handling expelled from the body. There are many different diseases common and critical diseases that gastroenterologists treat. One of the most important roles for gastroenterologist is to detect cancer early. It is important cancers such as cancer of the oesophagus, stomach, colon, rectum, liver and successfully treated if detected early. 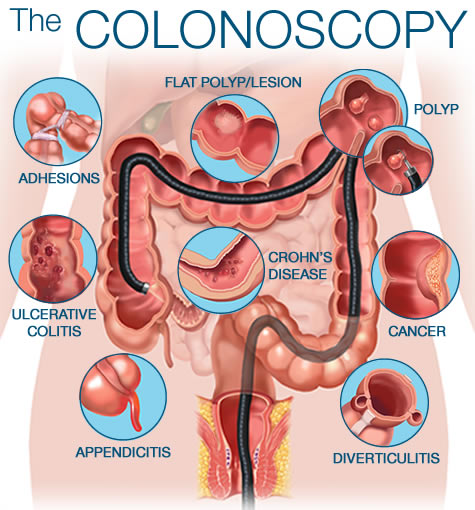 The gastroenterologist is rigorously trained in gastrointestinal endoscopy. The endoscope is a very thin and flexible tube, which fitted with cancer within the head of the tube and the along with guide lights. Design to keep the patient as comfortabel as possible, this device gently moves smoothly through the gastrointestinal tract to provide a clear picture of the insides of the oesophagus, stomach, duodenum and colon. A gastroscope is used for gastroscopy, which examines the throat. A colonoscope is used in colonoscopy to examine the large intestine or colon. A special side viewing endoscope allows the doctor to visualize the bile ducts and the pancreatic duct in a procuring, called the endoscopic-retrograde-cholangiopancreatography or ERCP. Special endoscope uses microscopy and wavelengths of light to help detect cancer, 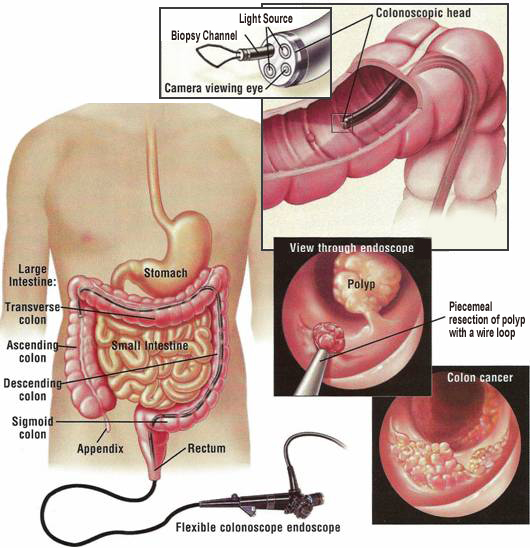 The endoscopy is one of the most reliable methods to detect gastrointestinal disease. Physical examinations, x rates and other imaging tools can provide additional support for a gastroenterologist in their diagnosis.

“Food Poising” Gastroenteritis is a generalized term with refers to an acute diarrhoeal illness characters by loss or very frequent motions, abdominal cramps, nausea or vomiting. If it is foodborne, this is called “food poising. It often occurs when someone travels to another country, where water and public hygiene is not as good as what his or her body is used to. This is also called “travellers diarrhoea.

Irritable bowel syndrome is another ailment of Gastroenterology, which is a functional gastrointestinal disorder. This means it is not caused by any particular disease entity. It is also called irritable colon or nervous colon. This usually occurs with abdominal pain and discomfort that is often relieved by emptying the bowels and is related to bowel frequency and stool. There may also be difficulty and strained stool passing and passage of mucus along with him sensation fo bloatedness and abdominal distention. There are several types of IBS, which could alternate between constipation and diarrhoea.