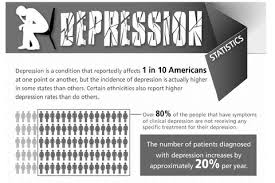 It is likely that most people have felt sad or depressed at some time. Feeling depressed is a normal reaction to loss, struggles and difficulties of life or battered self-esteem.

However when these feelings of sadness become so intense that you also feel helpless, worthless and hopeless for extended periods of time (several days to many weeks), depression becomes an issue. Depression keeps you from functioning as you normally would, your depression is more than sadness. It could be clinical depression, which is a treatable medical condition.

How do you know if you have depression?

There are several symptoms according to the DSM-5 manual that are used to identify mental disorders, such as depression. When at least five of these symptoms occur at the same time, you may have depression.

A key indicator of depression is either a constant depressed mood or loss of interest in the activities that you once enjoyed. Typically in a diagnosis of depression, these symptoms should be present most of the day, most days or nearly every day for at least two weeks. Also, the depressive symptoms would need to cause clinically significant distress or impairment. Clinical depression can not be the direct effect of a substance such as a drug or medication or can it be the result of a medical condition

Symptoms of Depression
The National Institue of Mental Health identified people with depressive illnesses do all experience the same symptoms. However its depends on how severe, frequent and long they last, that will indicate the severity of the depression. The common symptoms for people, who suffer from depression are:

Although these are typical symptoms of depression, they can also occur in patterns. A person may experience depression with mania or hypomania as the condition; sometimes called bipolar disorder or manic depression. Alternatively, the symptoms can be seasonal in cases of the seasonal affective disorder.

There multiple types of manic depression. People with bipolar II disorder have a least one episode of major depression and, at least, one hypomanic – mild elation or high episode.People with bipolar I disorder have a history of a least one manic extreme elation with or without past major depressive episodes. A person with unipolar depression has major depression without ever having a full hypomania or mania episode. A new category in DSM-5 allow for the presence of some symptoms of mania or hypomania during a full depressive episode in some who has not technically met the full criteria of being diagnosed with bipolar disorder. This suggests the line between unipolar and bipolar disorder can be blurry.

How common is childhood Depression?

Depression during childhood is different from normal sadness and everyday emotions that a child develops. If a child is sad, it does not necessarily mean that he or she has major depression. However if the sadness becomes more persistent, day after day, the depression may be an issue. If your child has disruptive behavior that interest with normal interests, schoolwork, family life or just normal social activities, it may be an indication that he or she has a depression. 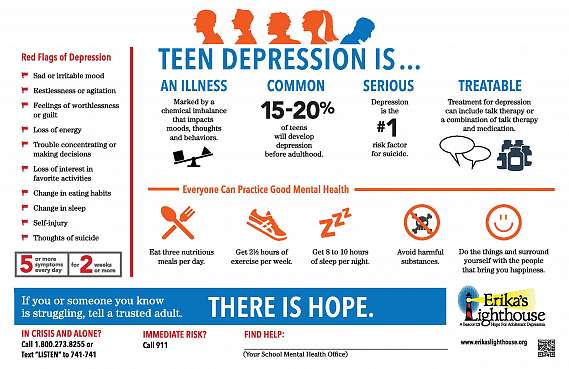 Its common for teenagers to feel unhappy. However when their unhappiness last for over more than two weeks and the teen experiences other symptoms of depression, It may be a sign that he or she is suffering from adolescent depression. One in every 33 children and one in eight teenagers experience some form of depression. You should talk to your doctor to find out if your teenager is depressed. There are treatment programs available to help you teenager move beyond the depressions as the grow older.

Depression Growing More Common
In the year, 2020 major depression will be the second only to ischemic heart disease regarding leading causes of disability. People with depression can fail to understand or accept that there is a physical component that affects their depressed modes. As a result, they may look for external reasons they feel this way.

In the United States, nearly 14.8 million adults suffer from major depression, according to the National Institute of Mental Health. The suicide risk of people with this type of depression is the rate of any psychiatric condition. Suicide is the third leading cause of death for persons between the ages of 10 and 24. Regrettably, most individuals with clinical depression never seek treatment. Left undiagnosed, depression will continue to worsen, lasting for years, and causing suffering and possibly suicide.

What are the Warning Signs of Suicide?

Depression carries a high risk of death. A person who expressed suicidal thoughts or intentions should be taken extremely seriously.

Previous suicide attempts increase the risk that someone will attempt suicide again and complete suicide. Any mention of suicide or violence should is taken very seriously. If you intent or plan to commit suicide, you should get to the emergency room and get immediate evaluation and test.

There are different Types of Depression:

What are the other Types of Depression:
Other types of depression that may occur include:

What Illnesses Occur With Depression?
Depression occurs with other disorders such as anxiety, obsessive-compulsive disorder, panic disorder, phobias, and eating disorders. If you or someone has symptoms of depression or a different mental illness, talk to your physician. Therapies are available to lift the depression and other mental illnesses.
Are there Physical Symptoms of Depression?

Because certain brain chemicals or neurotransmitters, specifically serotonin and norepinephrine, influence both mood and pain, it’s not uncommon for depressed individuals to have physical symptoms. These symptoms may include joint pain, back pain, gastrointestinal problems, sleep disturbances, and appetite changes. The symptoms may also be accompanied by slowed speech and movements. Many people go from doctor to doctor seeking treatment for their physical symptoms when, in fact, they are clinically depressed.

Where to find Help for Depression
If you or someone you know is experiencing depression or signs of depression. You should seek medical help immediately. Find a mental health care provider that will run the diagnosis on your symptoms to provide adequate treatment. 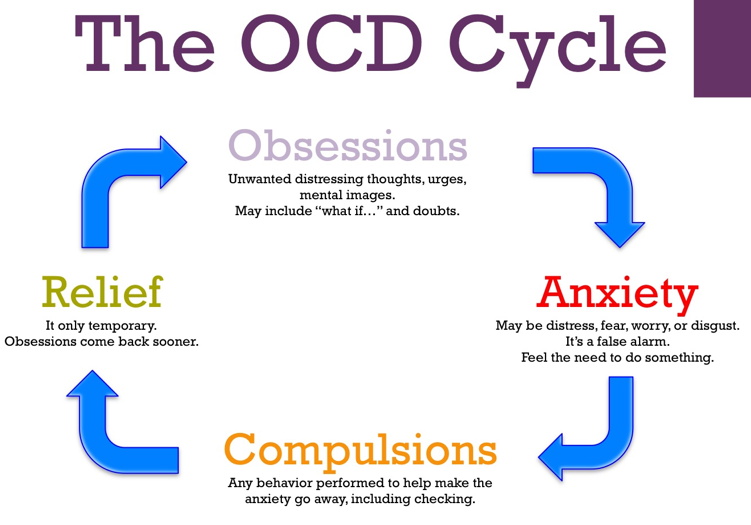