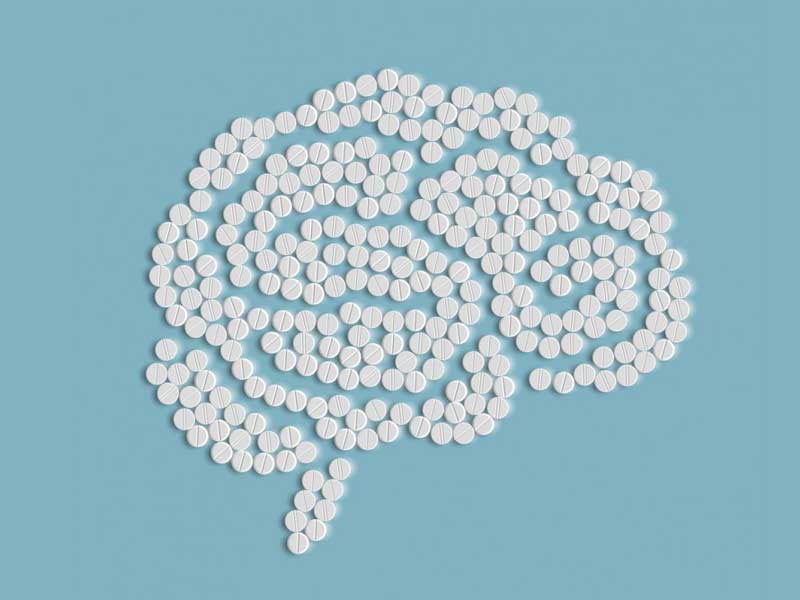 Nootropics are a class of drugs also called smart drugs or cognitive enhancers. The purpose of these drugs is to improve the cognitive function, particularly executive function, memory, creativity, or motivation in people who are already healthy. The use of cognitive-enhancing drugs by healthy individuals which do not show the need for medical intervention is one of the most debated topics among neuroscientist, psychiatrist, and physicians, which spans some issues. These issues include ethics and fairness of their use, concerns over adverse effects, and the diversion of prescription drugs for non-medical reasons. Nonetheless, the cognition-enhancing supplement is a fast growing segment accounting for nearly $1 billion in sales during 2015 and demand has continued to grow.
The origin of the word nootropic comes from the Greek word voice, nous or mind, and trypsin meaning to bend or turn.

There are a few drugs that are known to improve some aspect of cognition. Many more drugs are in different stage of development. The most commonly class of medications are stimulants, in which caffeine is included.
These drugs are purportedly used primarily to treat cognitive r motor function difficulties attributable to disorders such as Alzheimer’s disease, Parkinson’s disease. Huntington’s disease, and ADHD. Some researchers, however, describe more widespread use despite concern for further research. Though, intense marketing may not correspond with effectiveness. While scientific research supports the advantageous effects of some compounds, manufacturer’s marketing claims for dietary supplements are regularly not formally tested and verified by independent entities. 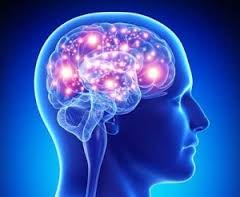 Students and the Use of Nootropics
Among students, Nootropics have been adopted the practice to increase productivity, despite lacking any conclusive research on the longer-term effects on healthy people. The use of prescription stimulates especially prevalent among students attending academically competitive colleges. The survey suggests that 0.7 -4.5% of German students have used cognitive enhancer in their lifetime. Stimulants such as dimethylamylamine and methylphenidate are employed on college campuses and by younger groups. Based on surveys of self-reported illicit stimulant use 5-35% of college students use redirected ADHD stimulants, which are essentially used for performance enhancement rather than as recreational drugs.

Side Effects
The main concern with pharmaceutical drugs are their adverse effects, and these concerns apply to cognitive -enhancing drugs as well \long-term safety data is essentially unavailable for some types of nootropics. Also non-pharmaceuticals with short-term (therapeutic) use. Racetam-piracetam and another compound that are structurally linked to piracetam have a few serious and unfavorable effects and low toxicity. However, there is little evidence that they enhance cognition in individuals without cognitive impairments. While addiction to stimulants is something identified as a cause for worry, a vast body of research on the therapeutic use of more addictive psychostimulants indicate that addiction is fairly rare in therapeutic dosages prescribed by your doctor. On their safety profile, a systematic review in June of 2015 showed that evidence that at low clinically relevant does, psychostimulants are lacking the behavioral and neurochemical effects that characterize this class of drugs and instead act mostly as cognitive enhancers.

Nootropic Drugs
In 2015, systematic medical studies and meta-analyses of clinical research in humans established a consensus that certain stimulants only when used as low (therapeutic) concentrations, unambiguously enhance cognition in the general population, in particular. This class of stimulates demonstrate insight – new cognitive enhancing effects in humans act as the direct agonist or indirect agonist of dopamine receptors D1 Adrenoceptor A2, or both receptors in the prefrontal cortex. Comparatively high doses of stimulants cause cognitive deficits.

Racetams
Racetams such as oxiracetam, piracetam, and aniracetam, are structurally similar compound are often marketed as cognitive enhancers and sold over the counter. Racetams are often related to as nootropics, but this attribute of the drug class that is not well established. The racetams have inadequately understood mechanisms of action; however, aniracetam and piracetam are known to get as positive allosteric modulators of AMPA receptors and resemble modulate cholinergic systems.

According to US food and Durg Admintsrtaion, “Piracetam is not a vitamin, amino acid, herb, mineral or other dietary, or botanical substance for use by mean to supplement to diet by increasing the total dietary intake. Furthermore, Piracetam is not a metabolite, concrete, combination or extract of any such dietary ingredient. Thus, these products are drugs under section 201(g)(1)(C) of the Act, 21 U.S.C. § 321(g)(1)(C), because these drugs are not considered foods and are intended to affect the function and structure of the body. Moreover, this product is new drugs because they are not commonly recognized as safe and effective fo us under conditions suggested, prescribed or recommended in their labeling.