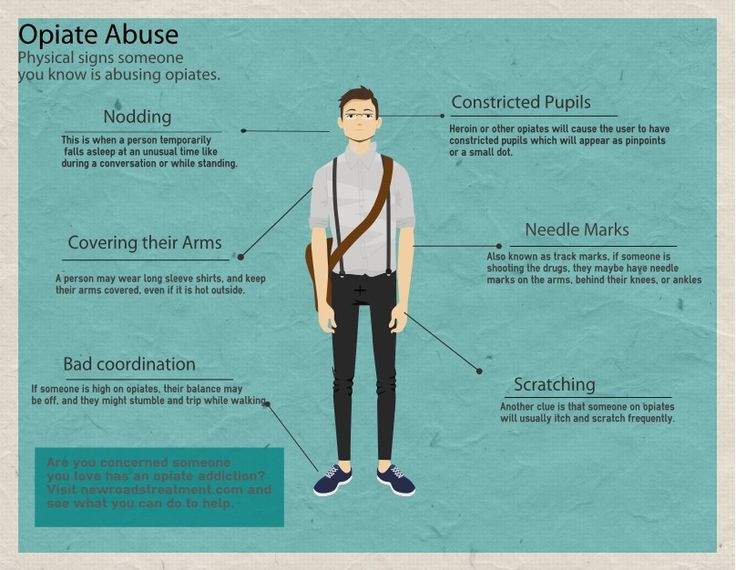 What is Narcotic/ Drug Abuse?

What one of the most common people go to their physician is for pain relief. There are many different medications available to ease the pain.

Opioids also consider opiates or narcotics, are pain relievers that consist of opium, from a poppy plant. Morphine and codeine, which are two natural products of opium. There are synthetic modifications, or limitations of morphine produce the other opioids:

When people use narcotic only to control pain, it is unlikely they will become addicted to the drugs. However when opioids provide an intoxicating him when taken orally or injected and high does. Opium is also very powerful anxiety relievers. This is one of the reasons of narcotic abuse is one of the most common forms of drug abuse in the United States.

There are are terms such as drug abuse, drug dependency, drug addiction, opioid abuse, that uses them interchangeably. Although experts define them as the following:

Durg abuse, including opioid abusers, is some is deliberately taken drugs beyond the recommended dosage, per doctor’s prescription. In the case of opiate, the intention is to get high or relieve anxiety.
Dependency occurs when the body develops a tolerance to the drug and need higher doses to achieve the same effect. Also, if you were to stop taking the drug, you would develop withdrawal symptoms.
Drug addiction occurs when someone has a drug dependency, but also exhibit psychological effects of the drug. These include compulsive behavior to acquire the drug, craving and continue to use the drug despite negative consequences, such as losing a job, isolation from friends and family, and losing their belongings.

There are signs of opioid use which include:

Symptoms that You are Going Through Opioid Drug Withdrawal
If a person uses opioids for a long time, they will develop a physical depended and tolerance on the drug. The opioid abusers will typically take higher and higher dosages of the drug to continue to get high. If the person stops using opioids after they’ve become physically depended on it, that person will suffer from drug withdrawal symptoms. These symptoms frim opioid withdrawal include:

The symptoms caused by opioid drug withdrawal are not medically dangerous, however they can be so agonizing and intolerable, that they deter people from quitting and encourage them to continue to abuse the drug. The severity of opioid drug withdrawal symptoms depends on how long and how much the person has been abusing opioids.

There are medications such as buprenorphine, which can be combined with naloxone, as well as naltrexone, and methadone, that are taken in various forms to help prevent withdrawal symptoms when a person is trying to stop using opioids. This process is code detoxification. After the withdrawal is complete, a person is no longer physically dependent on using the drug. However, there can still be the psychological dependence that can continue for some time. People with drug addictions may relapse due to pressure, stress and other powerful triggers.

Managing pain is the goal when opioids are prescribed medically, Patients or health care professional should not let fear of addition prevent them from prescribing options for effective pain relief. Knowing the difference between addition and dependence is critical,

Individuals who take opioids for pain relief for extended periods of time will need higher doses will need to ease their pain. They can develop tolerance to the drug and experience withdrawal symptoms when they abruptly stop taking the medication. They become physically dependent on the opioid.

The addition will occur when a person abuses the drug to the point of becoming compulsive and self-destruction. The person needs to use opioids for other reasons than pain relief.
To prevent withdrawal symptoms in people are a physically depend on opiates for pain alleviation, the dosages are lowered over the course of a week to wean people off opiates. People weaned off the drug and are pain-free normally will not start using the drug again or become abusers. Opioid use for a short-term medical care rarely requires the patient to be weaned off the drug. In these cases stopping medication after a brief period does not cause withdrawal symptoms.

Medically, most drugs referred to informally as narcotics are not narcotics, Two drugs classes have some similar effects to opioids when abused.
Benzodiazepines is diazepam (Valium), and lorazepam (Ativan)alprazolam (Xanax), Benzodiazepine abuse causes sleeping and calmness, but tolerance develops quickly. Withdrawal can produce seizures, which opioid withdrawal does not.
Barbiturates consists of, secobarbital (Seconal), phenobarbital (Luminal), amobarbital (Amytal), and pentobarbital (Nembutal). Barbiturates are also used to sedate and calm people. Withdrawal after constant barbiturate abuse, like benzodiazepine abuse, is medically severe.
Overall, benzodiazepines and barbiturates have fewer pain-relieving effects than opioids. These three drug classes cause anxiety-relief and sedation. Narcotic abuse, benzodiazepine abuse, and barbiturate abuse, all produce tolerance and physical dependence over time, and withdrawal symptoms if you suddenly stop taking them.