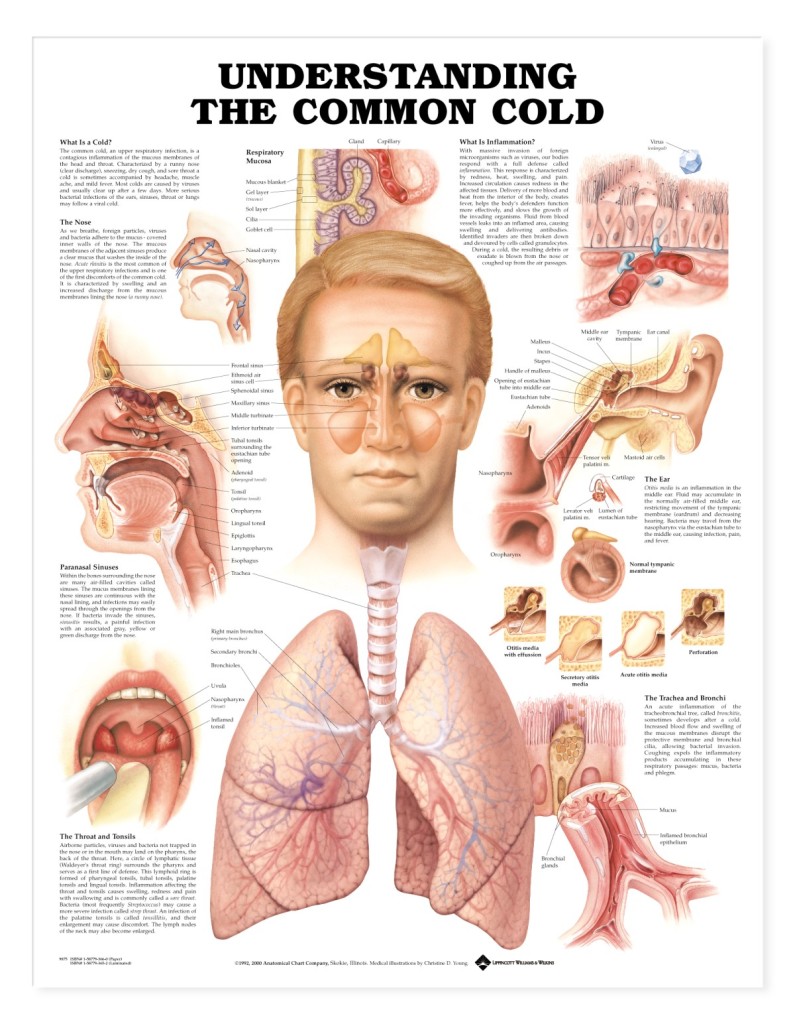 Almost everyone can recognize the first sign of the cold, including sneezing, scratch throat, runny noses. But what really causes a cold, and what do some people catch it while their friends or family members do not? And more importantly how can you prevent yourself from catching a cold this season. There are some basic elements of  a could that you should understand that help you keep you and your family protected from catching the cold.

Despite the common cold being mild, it is the leading cause for doctor visits and  people missing school and work. Accounting for 22 million missed school days. Americans suffer from 1 billion colds annually.

How does the common cold start?

You can catch the common cold from someone who is infected with the virus. This can happen by touching something that contains the cold germs, anything from a computer keyboard, cup to doorknobs, then touching you nose or mouth. You can also catch a cold from someones secretions in the air such as sneezing. This is why it always to important to wash your hands.

The cold virus starts by attaching to the lining of the noes and throat, then the immune system sends white blood cells to fight these germs.. The attack will fell if your body has encountered this strain of the cold virus before, if not the body will will send more immune systems reinforcements and your nose and throat will get inflamed and produce a significant amount of mucus.  With all your entire immune system fighting off this cold your body will then feel tired with lack of energy. 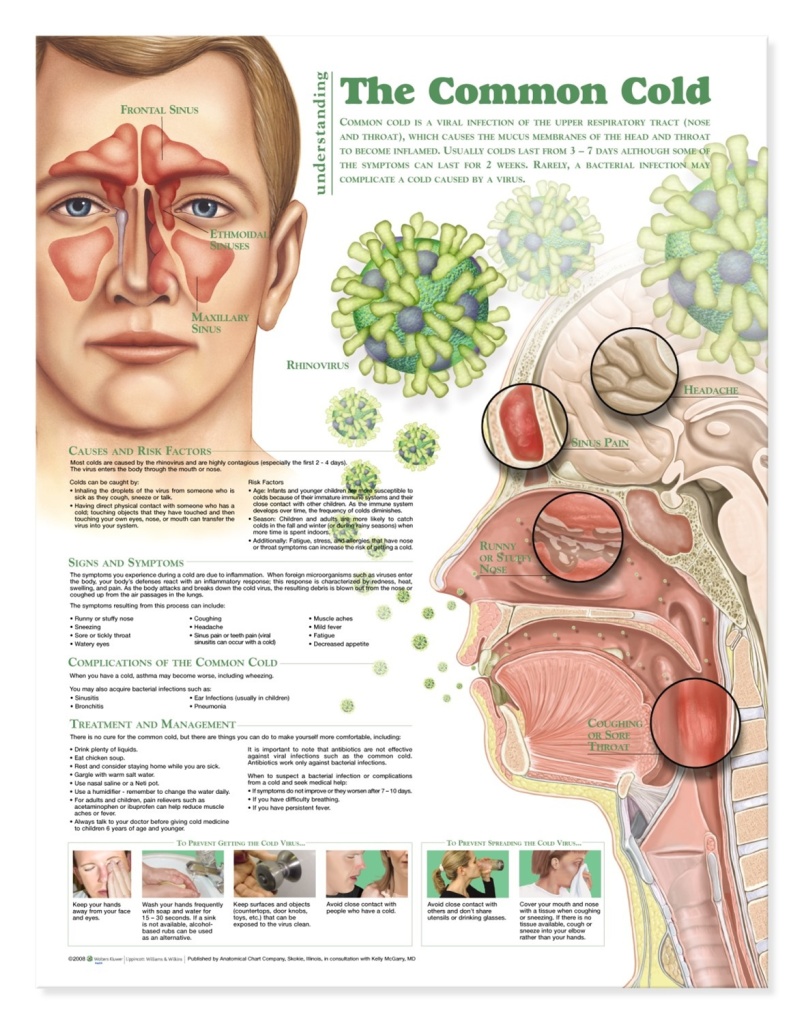 Although getting chilly or wet will not cause common colds their are associated factors that will make you more susceptible to catching the cold virus. If you are very fatigued or have emotional stress, even allergies with nose and throat symptoms can led to a cold. Your immune system is key to fending off the constant assault of potential cold virus strains.
The common cold symptoms

You’ll have itchy and sore throats, watery eyes, mucus drainage as well as coughing. More severe symptoms such as high fever or  muscle aches can indicate that you have the flu rather than a cold

Children will have about 5-7 colds on average per year. This is primarily due to children spending time in school or day care centers with close contact with children who, tend to spread germs more frequently and easily, as there immune systems are strong enough to fight off colds. Adults will experience about 2 to three colds a year, though these can vary widely. Women between the age of 20-30 years old will have more primarily due to closer contact with children. People over the age of 60 have less than one cold a year.

Being prepared during cold season can go a long way in helping to prevent a cold. Most cold occur during the fall and winter. This begins in late August and early September, when cold rate steadily increase for several weeks and remains high until March or April, this is due to cold viruses surviving in cold weather with low humidity.

A Cold vs the Flu

Although  both the cold and flu are respiratory illnesses they are caused by different virus strains. The cold and the flu also have similar symptoms, so it can be difficult to tell the differences from each other based on symptoms. In most cases the flu would be worst than the common cold, the flu would include symptoms such as fever, body aches , intense dry cough,  and tiredness.  Could will often be milder and  have the person would have runny or stuffy nose. Generally colds do not cause any greater health issues such as pneumonia, bacterial infections or the need to be hospitalized.

What is Pneumonia: Causes, Symptom & Treatment

What is Heart Arrhythmia