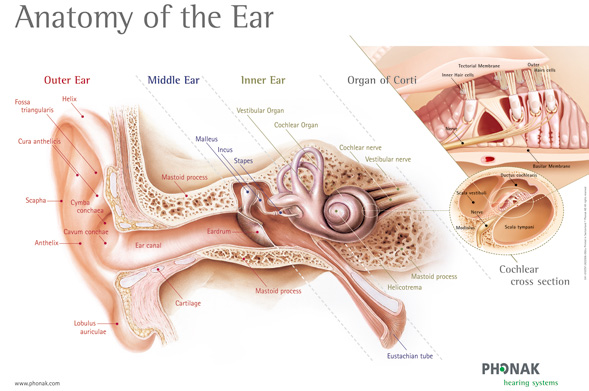 The inner ear is the innermost part of the ear, which consist of the cholera part, the balance apparatus, the vestibular and the auditory nerve.

After the vibrations of the eardrum have been transmitted to the oval window, the sound waves continue their journey into the inner ear.

The inner ear consists of various tubes and passages referred to as the labyrinth. IN the labyrinth there is the vestibular and the cochlea.

The cochlea
The cochlea transforms sound waves into electrical impulses, which are sent to the brain. The brain will then translate the impulses into sounds that we understand.

When the perilymph fluid travels inside the cochlea, thousands of microscopic hair fibers within the divider wall are activated. There are approximately 24,000 of these hair fibers, arranged in four long rows. 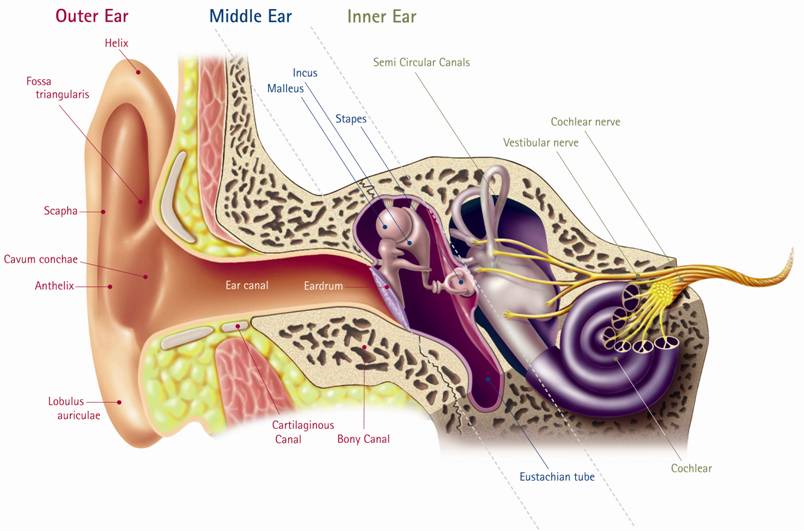 The vestibular- the balance apparatus

The vestibular encompasses three ring-shaped passages, which are in three different planes. All three passageways are filled with fluid that moves along with the body movements. Along with this fluid, these passageways contain thousands of micro hair fibers which react to the movement of the fluid by sending small impulses to the brain. The brain will then decode these pulses which are used to help the body keep its balance. 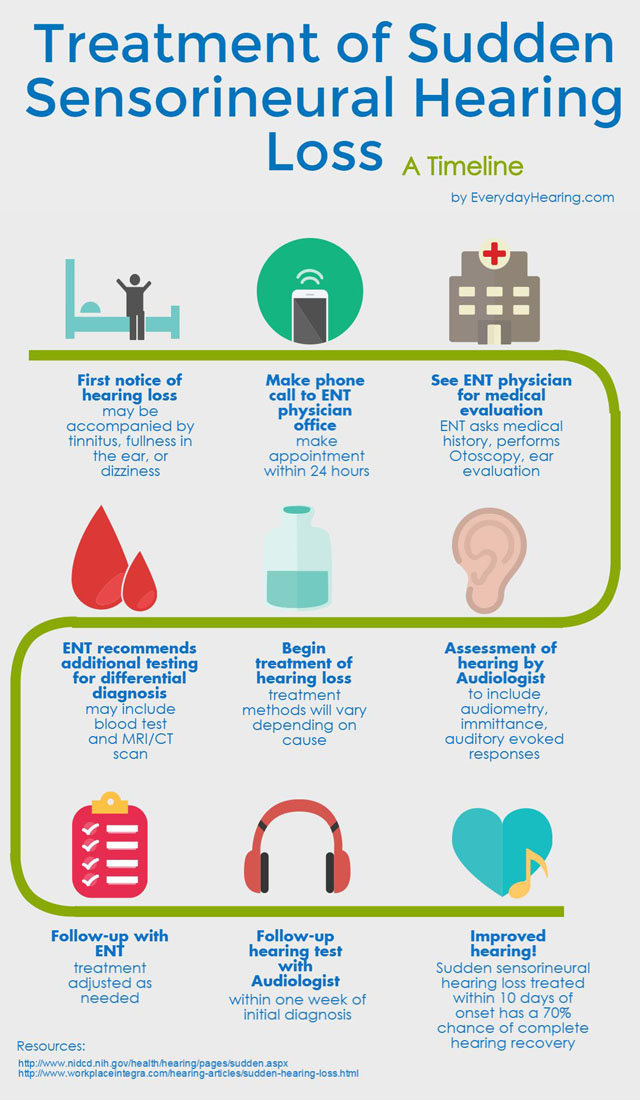