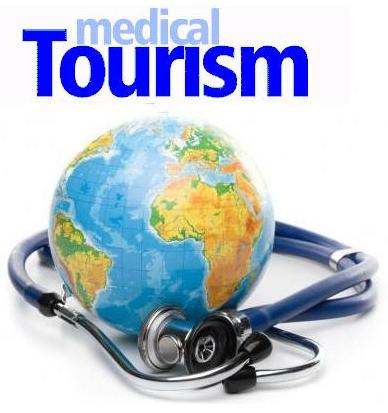 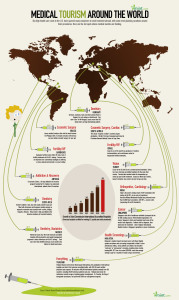 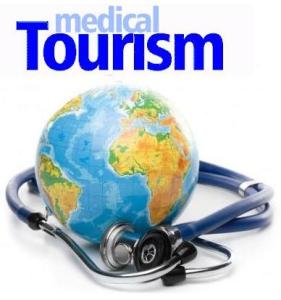 Over the last two decades many of us have noticed the increased price of medical care. In an effort gain control of medicine rising cost may people have began to look outside of their national borders. Medical tourism or health tourism is people traveling to another country with the purpose of obtaining medical treatment. People historically would travel from less developed countries to get medical treatment in more developed countries. Seeking treatment that was typically not available in their own community. However, recently there has been trend of people traveling from developed countries to less developed countries to seek treatment in order to gain significant cost savings. Although, the traditional medical tourism pattern is still in practice. People also may travel due to certain procedures are not legal in their home country, such as certain fertility procedures.

There are many treatments that people travel for: surgeries, dental needs or fertility. Some people may travel because they have rare or specialized illnesses, such as genetic disorder, to countries where it is better understood. Nearly every type of treatment is and health care is available  through medical tourism, even psychiatry and burial services.

There are many factors that influence medical tourism and its popularity. The high cost of healthcare in ones country is, by far, the largest reason for the large growth in medical tourism. Long wait times for certain treatments and procedures can drive people to look for alternatives. The ease and affordability of going to a foreign country is now in the reach of millions more people across the globe. There also have been extraordinary improvements and  technology and standards or healthcare provisions in many countries. Medical may come from and go to different countries for a variety of reasons. People from the UK may want to avoid wait times, and people from the U.S may be looking for cheaper cost. 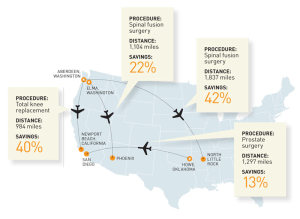 As you’ll research medical tourism you’ll notice that there are vast price differences in what it would cost a procedure in the first/developed world vs other countries across the globe.  For example, liver transplant may cost $300,000 in the U.S>A and $91,000 in Taiwan. This low cost, convenience, and speed and most of all quality of care, are the main reasons we are seeing this explosion in medical tourist.

Medical treatment statics indicate that there over 800K Canadians that spent time in medical treatment and procedure waiting list for an average of 10 weeks. Although the Canadian Health Service benchmarks are different depending on the procedure or, the waiting time can be a very difficult challenge for patients. Medical tourist come from many places around the world. They also demand services fo first world countries, as they will have high expectations of care.

In large, highly developed countries such as the the U.S medical tourism can half large dis-stabilizing effects, costing healthcare providers billions of dollars. It is expected that health tourism will grow by 10fold over the next decade.