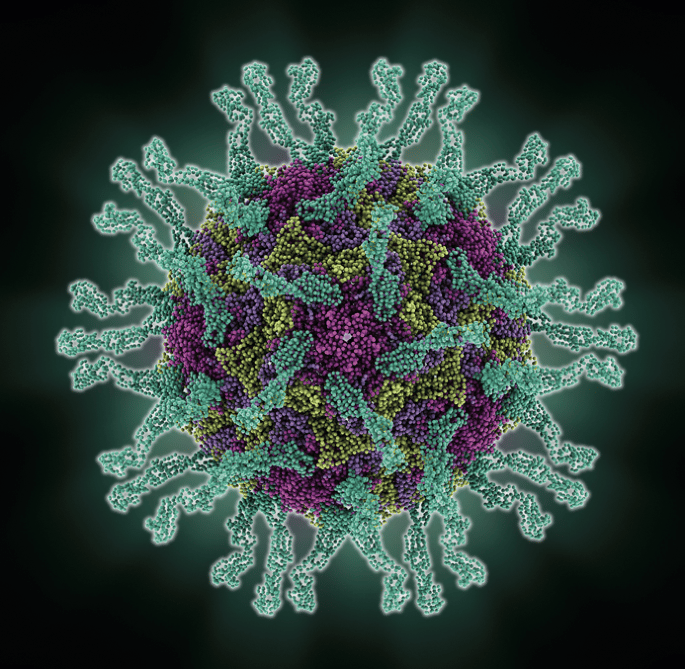 According to health experts, “there may be hundreds of more infected individuals for every instance of paralytic polio recorded.”

The poliovirus – the crippling and potentially fatal illness poliomyelitis, has been found in increased levels, in New York’s wastewater.

After poliovirus was found in wastewater samples from Long Island on Friday, signifying an increasing community spread of the virus that may cause paralytic sickness, New York declared a state of disaster emergency.

Vital context Following the discovery of polio in a wastewater sample taken in August from Nassau County by the US Centers for Disease Control and Prevention, Governor Kathy Hochul signed the executive order, which raises the state’s resources available to fight viral transmission.

The case of paralytic polio, the first in the US in over a decade, was genetically connected to the sample and was discovered earlier this summer in Rockland County, just north of New York City.

Additionally, the virus has been found in wastewater samples from New York City and the nearby counties of Orange and Sullivan. According to the state Department of Health, every sample that has been recorded has poliovirus strains that may paralyze a person.

Health authorities warned that there might be hundreds of more cases of paralytic polio for everyone that is discovered, but the state has only verified one case so far.

She stated, “On polio, we simply cannot roll the dice… the risk of paralytic illness is real.” “I implore New Yorkers to take absolutely no risks. The polio vaccine is secure and protects virtually everyone against illness when given in the correct dosages.

According to Hochul’s emergency decree, emergency medical personnel, midwives, and pharmacists are now included in the network of healthcare professionals who may give the polio vaccination. Additionally, it enables doctors and licensed nurse practitioners to issue standing orders for polio immunizations that are not patient-specific.

The state Department of Health (DOH) claims that the additional requirement in the order enables state and local health officials to concentrate vaccination efforts in high-need regions by requiring health providers to provide data on polio immunizations.

On October 9, the state of emergency is scheduled to end. It follows the emergency proclamations Hochul made in response to the Covid-19 pandemic and the state’s outbreak of monkeypox.

Background: Poliovirus was discovered in wastewater samples from Sullivan County, according to state health officials, barely two weeks before the governor’s most recent emergency proclamation.

The nation’s first case of polio in a decade was confirmed in New York in July. However, as they checked wastewater for Covid spread, federal health authorities discovered the virus might have been spreading in the state since spring.

The state Department of Health, CDC, and local health authorities began investigating the spread of polio in New York on July 18 after a case involving a vaccine-derived poliovirus type 2 was identified in stool specimens from an unvaccinated young adult from Rockland County.

After a case involving a vaccine-derived poliovirus type 2 was discovered in stool samples from an unprotected young adult from Rockland County on July 18, the state Department of Health, CDC, and local health officials started looking into the spread of polio in New York.

According to authorities with the New York Department of Health, poliovirus was discovered in wastewater samples from New York City earlier this month.

According to health officials, all unvaccinated New York citizens, including babies under two months old, pregnant women, and those who haven’t finished their vaccination series should get inoculated right away. They recommended boosters for a few specific groups of people, including medical professionals who work in impacted areas and treat patients who may have polio.

Although the percentage of polio immunization across the state is 79%, it was lower in Rockland, Orange, and Sullivan counties.