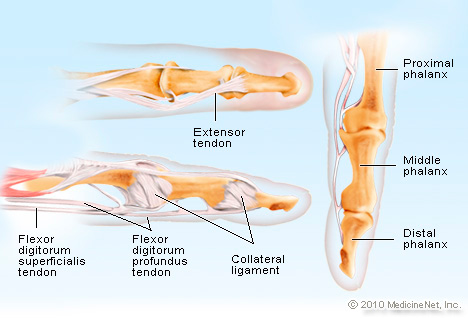 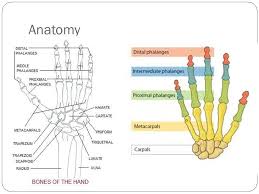 What are the fingers?

The human fingers are long, thin and flexible extensions of the hand, which is commonly referenced as digits. This fingers on the hand correspond to the toes of the feet. Human has five fingers on each hand, and a notable characteristic in humans is the opposable thumb. Separate from the flexibility of the human fingers, which make it such as useful appendage of the hand; there is solo a high concentration of receptors in the finger which it is also important sense organ.

The human finger is primarily a bony structure with various joints giving it strength and flexibility. A digit carries the hand bones, but these bones are not divided into individual appendages like a dinger. Instead is included within a single structure – the hand. Tendons connected to muscles within the hand and forearm are responsible for the different movements of the fingers.

The five fingers include:

There are two different surfaces of the fingers:

Palmar surface (front of the hand) continuous with the palms of the hand.
Dorsal surface (back of the hand including the fingernail at the tips 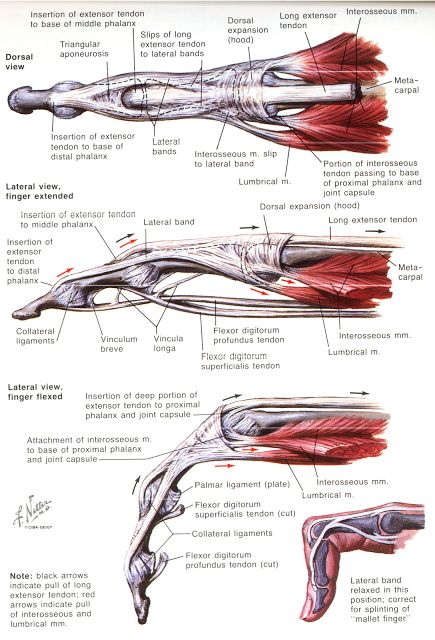 The finger bones are known as phalanges * single – phalanx). There are 14 phalanges on each hand. All the fingers have three phalanges excluding the thumb which has two phalanges. All three phalanx in a finger is named according to its location.

The hand bones are called metacarpals and correspond to the phalanges- the first metacarpal articulates with the proximal phalanx of the first finger.

There are two types of finger joints, all of the which are commonly referred to as knuckle joints;
Between the finger bones- interphalangeal joints (finger-finger joint)
between the hand bones and first finger bones – metacphophlangeral joints (hand finger)

There are two interphalangeal joints (MCP joints) which sit between the proximal phalanx and metacarpal(hand bone). The ends of the bones involved in the joint are aligned with articular cartilage. Synovial membranes line the joint, and a tough capsule surrounds the joint.

The muscles that guide the movement of the fingers are located in the foreman and hand. Tendons running from these muscles attach to various points on the finger bones. When the muscle contracts, the tendon is pulled, and the finger moves at the respective joint. Therefore, this muscle, although not in the finger, should be discussed briefly. 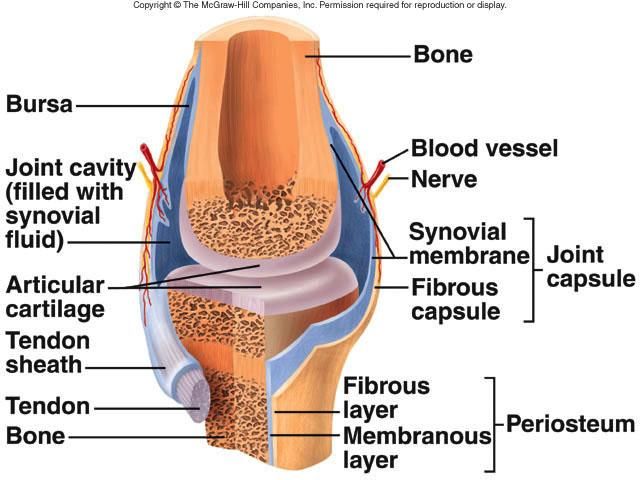 There are two ways in which the muscles controlling the fingers can be classified. The first is by location

The other classification of theses muscles is by the fingers movement. 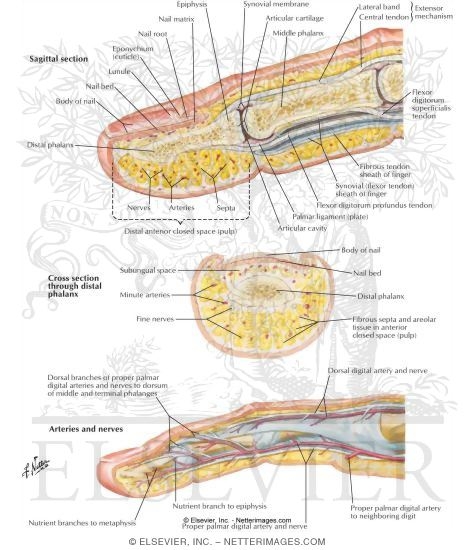 Nerves of the Fingers:
Nerves send signals from the brain to the muscles (motor nerves) causing it to close or from receptors in the fingers leading to the brain (sensory nerves) to enable multiple sensations. The motor nerves supplying the muscles guiding the fingers is not addressed here because these muscles are positioned in the hand and forearm. It involves the median, ulnar and radial nerves.
Various nerves provide the skin of the fingers based on the following: