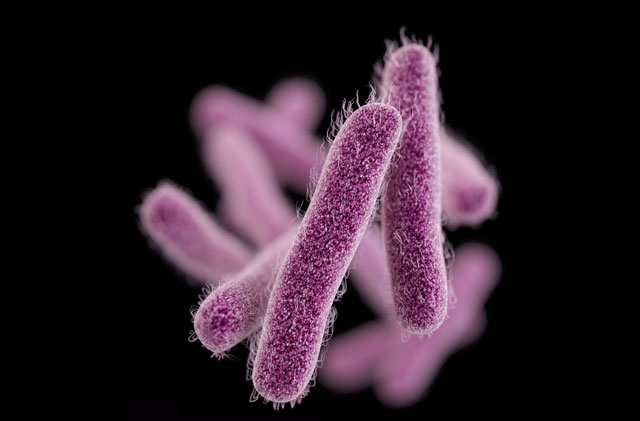 Dysentery is an internal inflammation disease that primarily occurs in the colon. It can lead to mild or severe stomach cramps and severe diarrhea -producing mucus or blood within feces.

The name of the bacteria is shigella bacillus, which is the most common cause of dysentery. In the United States, signs and symptoms are typically mild and usually disappear within a few days. In most cases, people do not need to see a doctor.
If a person seeks medical help for dysentery in the U.S, it is the law that local authorities are informed and notified that this disease could affect the public.
Each year there are between 120 million to 165 million cases of shigella bacillus infection with or 1 million cases being fatal. Over 70 percent of the facilities are children under the age of 5 and are typically in developing countries. 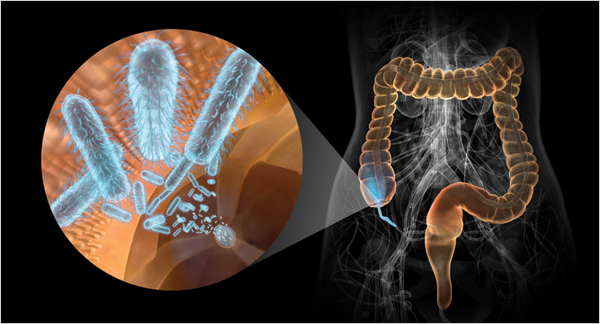 Causes of Dysentery
The causative organism is commonly found in water contaminated with human feces and is transferred via the fecal-oral route, Consuming contaminated water or consuming foods produced in containment water. Other causes include viral infection, parasitic worm infection or chemical irritation.
Dysentery symptoms occur in part due to the body’s response to the bacteria. The possible causative agents include parasitic ameba, known as Entamoeba histolytica as we all as salmonella and the most common shigella. An infection for E . histolytica is referred to as amoebiasis and can result in bloody diarrhea also called amoebic dysentery. Particular shigella bacillus (bacteria) called shigellosis can trigger bacillary dysentery.) This amoebas group together to form cysts, and these cysts emerge from the body of human waste.
The E. histolytica ameba and the Shigella bacteria often grow in food and water contaminated by human feces. His bacteria can be carried on peoples hand after using the bathroom. Good hygiene practices reduce the risk of spreading infection.

Signs and Symptoms
Symptoms from dysentery range from mild to severe, mostly depending on the quality of the sanitation in their areas where the disease spread.
In developing countries, signs and systems of dysentery tend to be milder than in developing nations or tropical areas.

Mild symptoms include;
A slight stomach-ache
cramping – diarrhea.
These typically appear from 1 -3 days following an infection, a and the patient may recover within the week.

Some Individuals may also develop lactose intolerance, which can last for a long time, occasionally years.

Symptoms of bacillary dysentery
Symptoms tend to occur within 1-3 days of infection. There is usually an ache and teacher, but no mucus or blood in waste, Diarrhea may be frequent to start off with.
Less commonly, may be:

Often, symptoms are so mild that a doctor’s visit is not required, and the problem resolves in a few days.

Symptoms may persist for several weeks.
The ameba may continue living within the human host after symptoms have passed. The symptoms may come back when the person’s immune system is vulnerable.
Treatment diminishes the risk of the amoebae surviving.

Diagnosis
The physician will ask the patient about signs and symptoms they are having can carry out a physical examination.
A stool sample may be recommended by the doctor if the patient has recently traveled to a tropical or developing location
If symptoms are critical, diagnostic imaging may be recommended. This could be an ultrasound scan or an endoscopy.

Treatment
Laboratory results will expose whether the infection is due to Shigella or Entamoeba histolytica infection.
If treatment is necessary, then the options will depend on the test results. If a patient has diarrhea or vomiting, he or she should drink plenty of fluids to prevent dehydration.

If you are not able to drink liquids , or diarrhea and vomiting are profuse, intravenous (IV) fluid replacement may be needed. The patient will be put on a drip and monitored.

Treatment for amoebic dysentery
Amoebicidal medication used to treat Entamoeba histolytica. These drugs will be used to ensure that the ameba does not survive within the body when the symptoms are resolved.
Flagyl or metronidazole, is often utilized to treat dysentery. It treats both parasites and bacteria.
If the lab results are not clear, the patient may be given a combination of amoebicidal and antibiotic medications, depending on symptom severity.

Complications
Complications of dysentery are a few, but they can be severe.
Dehydration, frequent diarrhea and vomiting can quickly lead to dehydration in infants and young children; this can become life threatening
Liver abscess: If amoebae reached the liver, and an abscess can form there.
Postinfectious arthritis: Joint pain may occur following the infection,
Hemolytic uremic syndrome: Shigella dysentery can cause the red blood cells to block the entrance to the kidneys, leading to anemia, low platelet count and kidney failure.
Patients can also risk seizures from infections.

To limit the risk of spreading the infection, people should regularly wash their hands with soap and hot water, particularly before and after using the bathroom and preparing food.

This can decrease the chance of spreading the Shigella infections and other types of diarrhea by up to 35 percent.

Other measures to take when the risk is higher, for example, when traveling, include:

Only drink properly sourced water, such as bottled water. Water you can confirm is clean.
Be aware if the bottle is opened and how it is opened, and clean the top of the rim before drinking
Make sure food is fully cooked.
It is best to use cleaned and purified water to clean the teeth, and avoid consuming ice cubes, as the source of the water may be unknown.