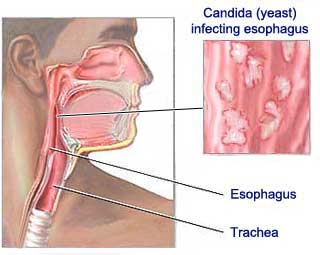 Candidiasis is a fungal infection that can affect areas of the body such as the:

This indication is caused by the overproduction of yeast called Candida or Candida Albicans. This fungus is found in small amounts within the body.

There are certain types of medicines and health issues that could lead to yeast growth, in particular in warm and moist parts of the body.

There are a few different kinds of candidiasis:

Symptoms and the treatment will depend on which part of the body has been affected. 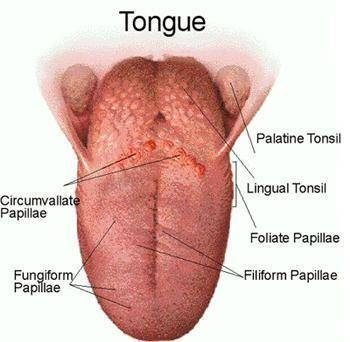 Candidiasis (Thrush)
A yeast infection that occurs in the mouth or throat is known as thrush. Most healthy adults do not get thrush. It is often in certain populations including:

Individuals with diabetes or people taking antibiotics or asthma inhaler with steroid medication can be affected as well.

You should see a doctor immediately if you have thrush; untreated thrush can spread the infection to your bloodstream and become very dangerous. The treatment options depend on your overall health, age and how severe the infection.

General treatment of thrush may be antifungal medicine ton kill the yeast. The medicine may come in two forms, a mouthwash or pill that you swallow or dissolves in your mouth.

if the infection does not leave then, it can become life-threatening, and you may need to give strong antifungal medications through IV.
Yeast Infections are very common in women. Nearly 75% of women have had at least one during their lives. 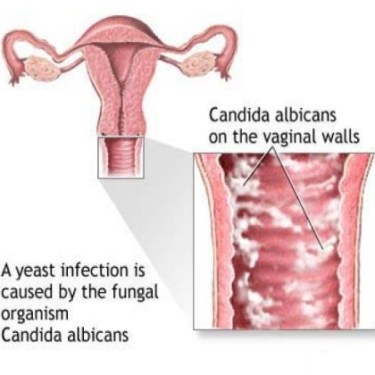 Symptoms of yeast infections include:

Men can also get yeast infections; It is likely to happen to men who are not circumcised.

Symptoms for men are:

It is critical that you get treated for genital yeast infection. It is possible to pass the infection back and forth to your sexual partner.

There are several over-the-counter treatments for yeast infection that can be used by both men and women. Ther are creams and supporters that can be placed inside the vagina or applied to the penis. There is no research that shows one works better than another.

If you have a vaginal yeast infection for the first time, or rarely get yet infections, your physician may give you single 150 milligram dosage of Diflucan (fluconazole) to help get rid of the yeast infection.

Before you try to treat yourself, you should make sure you get the proper diagnoses. If your infection returns or continues, you may need a stronger anti-fungal medicine every day for the next 10-14 days, and then once weeks for six months.

Boric Acid capsules may also be recommended for up to two weeks.

For someone who gets frequent yeast infections, his or her doctor will need to investigate what could be causing them. The doctor may suggest taking probiotics to stop future infections. Probiotics are a bacteria that healthy naturally found in the intestines. Probiotics can be found in supplements, yogurt, and other foods.

Dark reddish patches of skin in the diaper area, specifically in the folds of skin near the thighs.
Yellow spots, with fluid inside, can break open to become flaky.

If you baby has a diaper rash, and it gets worst you should call your pediatrician, you should find out what is causing the diaper rash. If you yeast infection is the cause of the diaper rash, antifungal medication is usually placed on the irritated skin or sore. The medicine typically comes as a powder, ointment or cream.

In cases of Candida yeast getting into the your bloodstream. It can spread to other parts of the body. This type of indaction is called a candidemia infection.

This infection can if you your immune sytm is weakened. Alternatively, if a yeast indfection goes untreated. This may also occur if you come into contact with contaminated medical equipment that has the fungus infection on it.

Symptoms of an invasive yeast infection can depend on which part of the body is affected. There can be a fever and chills that may continue after antibiotics are taken.

This infection strain is more often present in individuals who have been to the hospital. It is the leading cause of bloodstreams infection and death in hospitalized patients. You are more likely to get this infection if you are :

Baby with very low birth weights is at higher risk for the induction.
Invasive candidiasis is a very severe condition that requires you to be treated immediately. You should be given antique medication by mouth or through an IV for several weeks.