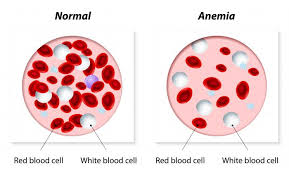 Symptoms of anemia such as fatigue happen because the body’s organs are not getting enough of the nutrients that they need to functions properly.

Anemia is the most common blood condition in the U.S. It affects nearly 3.5 million people in the United States. Young children and women have increased the risk of anemia. Some essential factors to remember.

Certain forms of anemia are hereditary, and infants may be infected from the time of birth.
Women in their childbearing years are specifically at risk of developing iron-deficiency anemia because the amount of blood loss from menstruation and increased demand placed on the blood during pregnancy.
Older adults may also be at risk of developing anemia because of poor diet and other medical conditions. 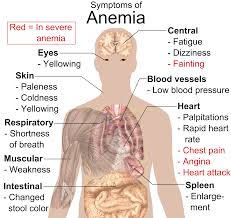 Red blood cells can be loss through bleeding, which often can occur slowly over an extended period, and can go undetected. This kind of chronic bleeding usually results from the following:

Anemia can be decreased of faulty red blood cells Production 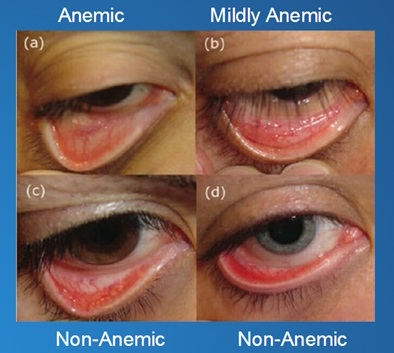 Vitamin-deficiency anemia may occur when vitamin B12 and folate are deficient. These two vitamins are needed to make red blood cells. Conditions that lead to anemia caused by vitamin deficiency include;

Iron-deficiency anemia can occur due to the lack of the mineral iron in the body. Bone marrow n the center of the bone needs iron to make hemoglobin., the part of the red blood cells that transmit oxygen to the body’s organs. If the body does not have adult iron, the body can not produce enough hemoglobin for red blood cells. The result will be iron deficiency anemia – which is caused by the following:

During early pregnancy, sufficient folic acid can help prevent the fetus from developing neural tube defects us as Spinal Bifida. 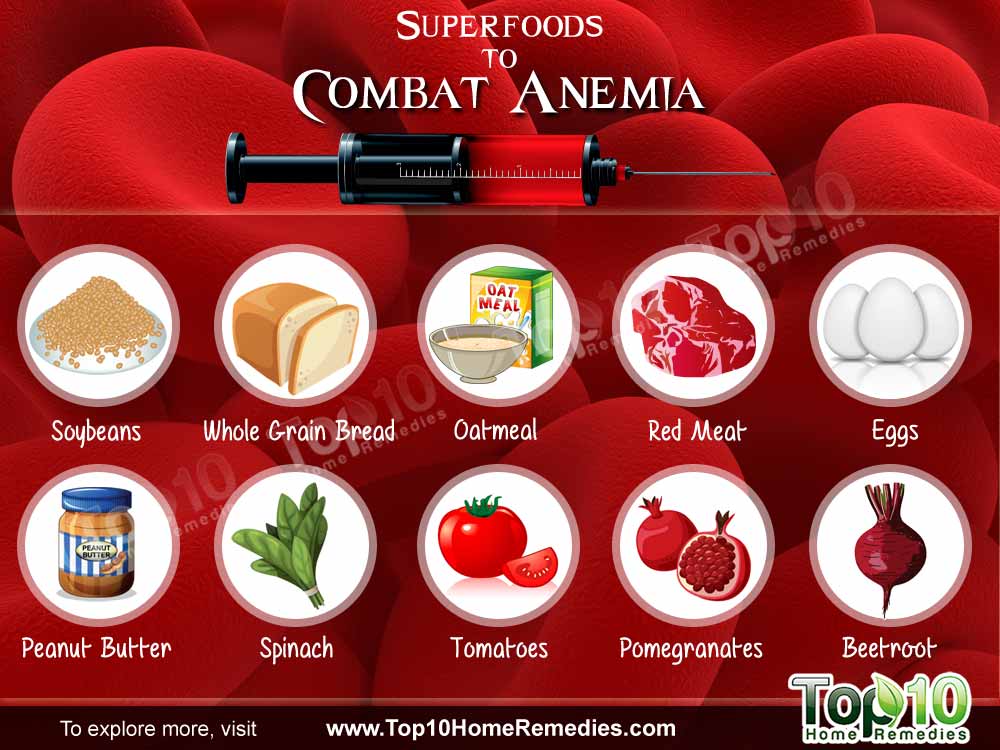 Aplastic Anemia happens when there is a noticeable reduction in the stem cells count or deficiency of these cells. Aplastic anemia can be inherited, appear without an apparent cause, or can develop when the bone marrow is injured by medicines, radiation, chemotherapy, or infection.
Thalassemia happens when the red cells can mature and grow efficiently. Thalassemia is an inherited condition that commonly affect people East, Southeast Asian, Mediterranean, Middle Eastern, andAfricna decent. The disorder can have different levels of severity, – from mild to life-threatening. The most severe form of Thalassemia is Cooley’s anemia.
Lead exposure can be toxic to bone marrow, this lead to few red blood cells. Lead passing can occur in a variety of ways, from children eating paint chips, work-related exposure.

Anemia associated with other conditions may occur when there is a low hormone count, and not enough to produce red blood cells. Conditions causing this type of anemia includes

Anemia caused by the Deterioration of Red Blood Cells
When red blood cells are at risk and can not within everyday stress of the circulatory system, they may rupture prematurely; which can cause hemolytic anemia. Hemolytic anemia can be present at birth or develop later. Occasionality there are not any known causes of hemolytic anemia. Other times there are causes, such as:

Stressors such as infections, medications, certain foods, or spider or snake venom.
Conditions inherited genetically, such as thalassemia and sickle cell anemia
An unexpected attack on the immune system ( hemolytic disease of a newborn, which occurs in the fetus or pregnant women.
Vascular grafts, prosthetic heart values, tumors exposure to certain chemicals clotting disorder,s severe burns, severe hypertension.
Toxins from advanced kidney or liver disease.
In certain cases, an enlarged spleen can confine red blood cells and damage them before they are finished circulating
Sickle Cell Anemia – is an inherited disorder that mainly affects African-Americans and Hispanic Americans. In this disease red blood cells become crescent-shaped because of the genetic defect. So oxygen does not get to the body’s organ, causing anemia. The crescent-shaped red blood cells can get stuck in tiny blood vessels causing pain.