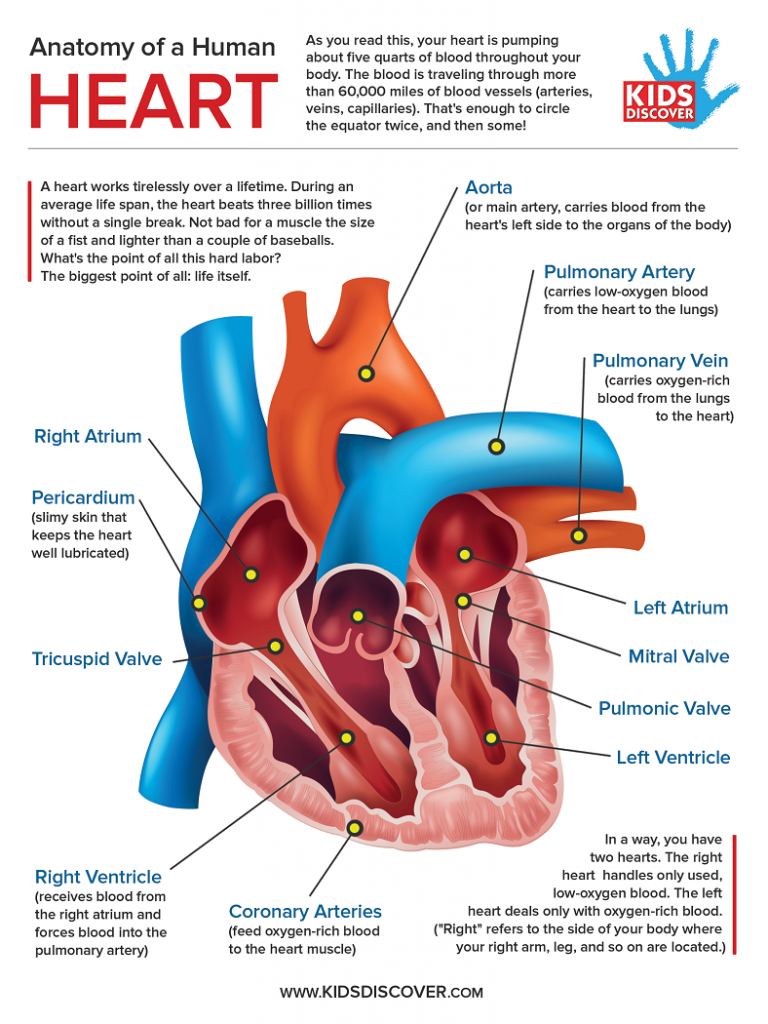 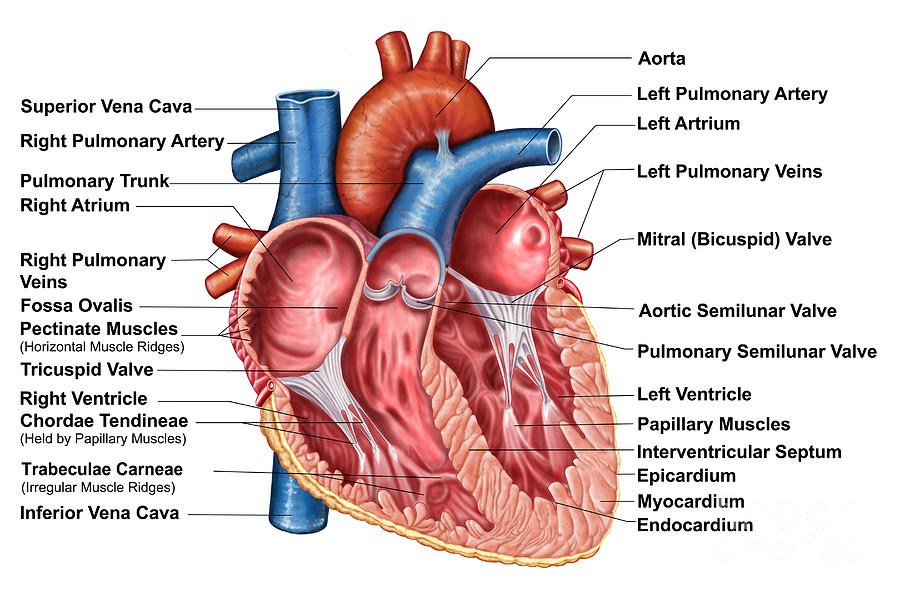 The heart is a muscular organ that is around the size of a closed fist that pumps blood throughout the body, functioning as the circulatory pump. It takes the deoxygenated blood through the veins and sends it to the lungs for oxygenation before injecting it into the different arteries, which drove oxygen and nutrients to the body tissues transporting the blood through the body. The heart is positioned in the thoracic cavity medial to the lungs and posterior to the sternum.

Structure of the Heart Wall
The heart wall consists of 3 layers: myocardium, epicardium, and endocardium. 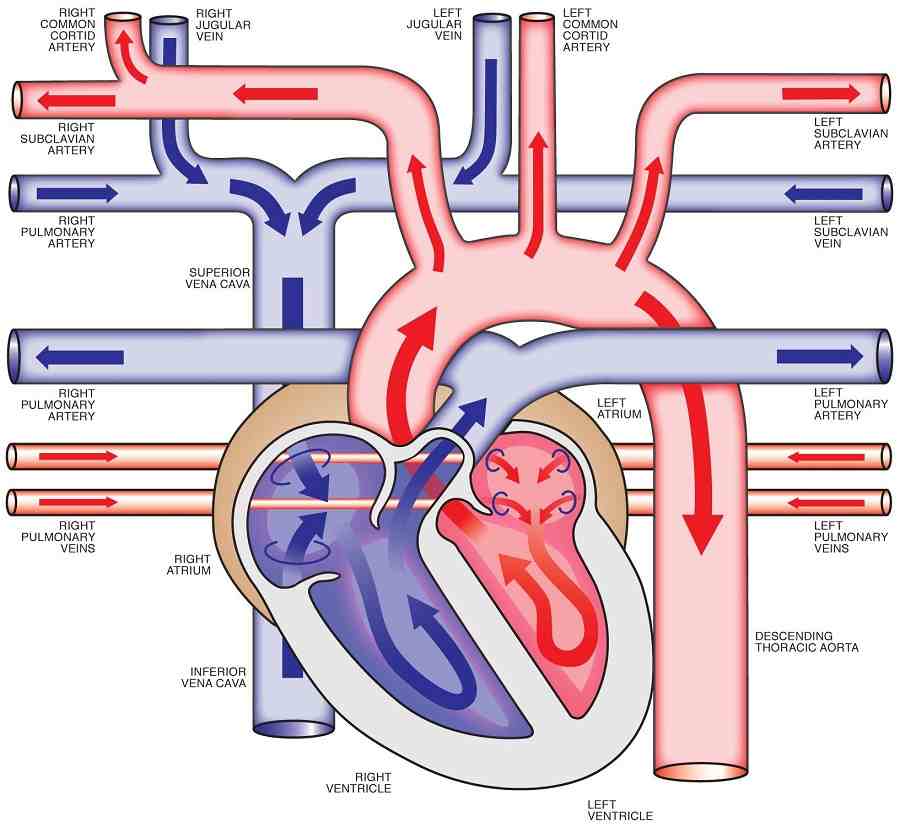 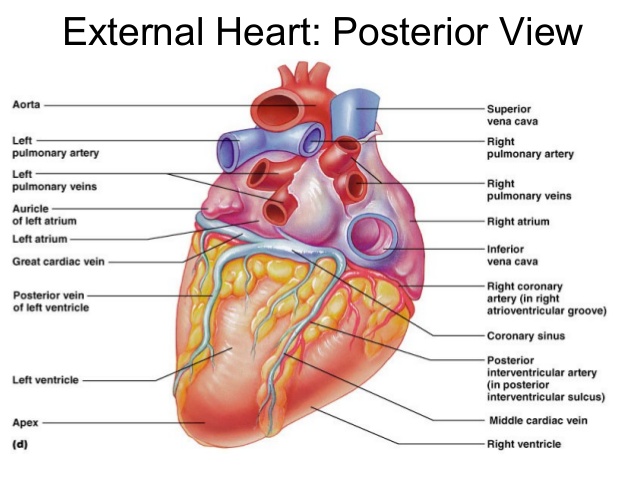 The heart functions by pumping blood to the lungs and other systems in the body. To prevent blood from flowing backward or to regurgitate back into the heart, a network of one-way valves exist in the heart. The heart valves can be segmented into two types: atrioventricular and semilunar valves.

Atrioventricular valves. The atrioventricular (AV) valves are positioned in the center of the heart between the atria and ventricles and only enable blood to flow from the atria into the ventricles. The AV valve on the right side of the art is referred to as the tricuspid valve due to it consisting of three cusps or flaps that separate in order to allow blood to pass through and connect to block the blood from regurgitating. The Av valve on the left side of the heart is referred as the mitral valve or the bicuspid valve due to it having two cusps. Th AV valves are attached on the ventricular side to fibrous strings named chordae tendineae. The chordae tendineae draw on the AV valves to prevent them from folding backward and permitting blood to regurgitate past them During the withdrawal of the ventricles; the AV valves look like domed parachutes with chordae tendineae function as the ropes holding the parachutes taut. 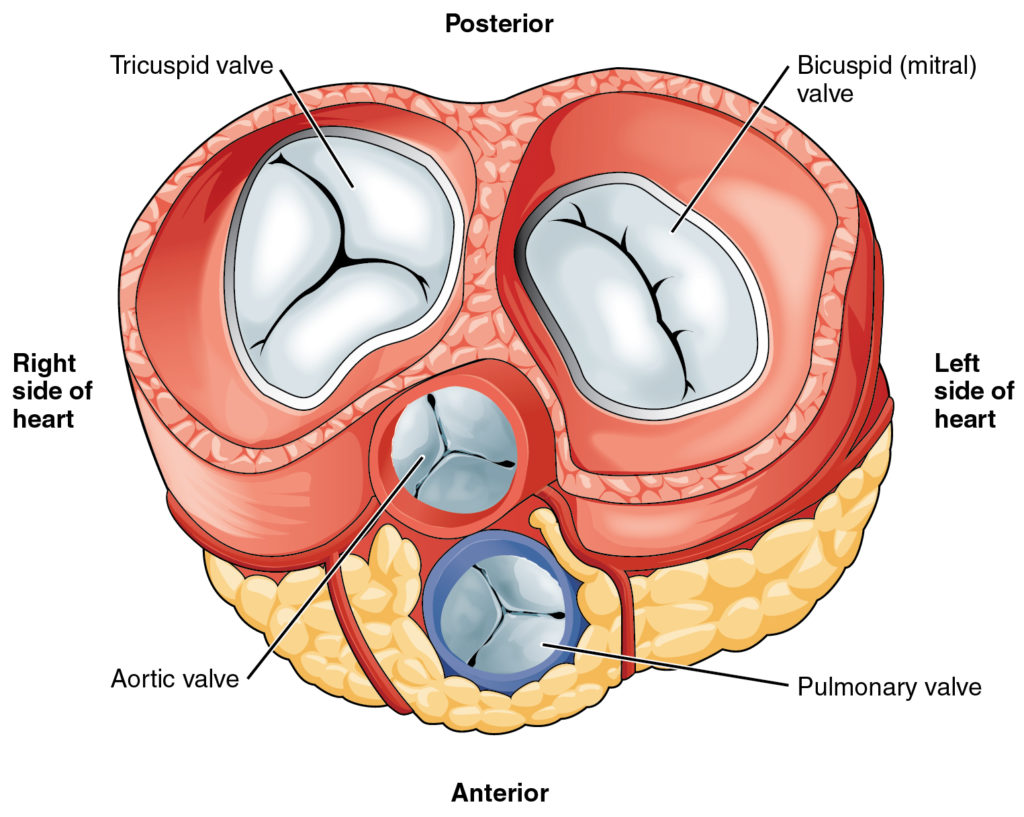 The heart si able to set its rhythm as well as conduct necessary signals to control and coordinate this rhythm throughout its structures. About 1% of the cardiac muscles class in the heart are responsible for forming the conduction system that set the pace or thy rest of the cardiac muscle cells.

The condition system starts with the placemark of the heart- a small bundle of cells called the sinoatrial SA node. The SA node is positioned in the wall of the right atrium inferior to the superior vena cava. The SA node is responsible for establishing the pace of the heart as a whole and directly signal the atria to contract. The signal from the SA node is selected from another mass of conductive tissue called the atrioventricular (AV) node

The AV node is positioned in the right atrium in the inferior portion of the interatrial septum. The AV node pulls up the signal transmitted by the SA node and carries it through the atrioventricular (AV) bundle. The AV bundle is a strand of the conductive membrane that runs via the interatrial septum and into the interventricular septum. The AV bundle divides into left and right branches in the interventricular septum and resumes extending through the septum until they touch the apex of the heart. Many Purkinje fibers, branching off from the left and right bundle carries the signal to the walls of the ventricles, exciting the cardiac muscle cells to contract in coordination to efficiently pump blood out of the heart.