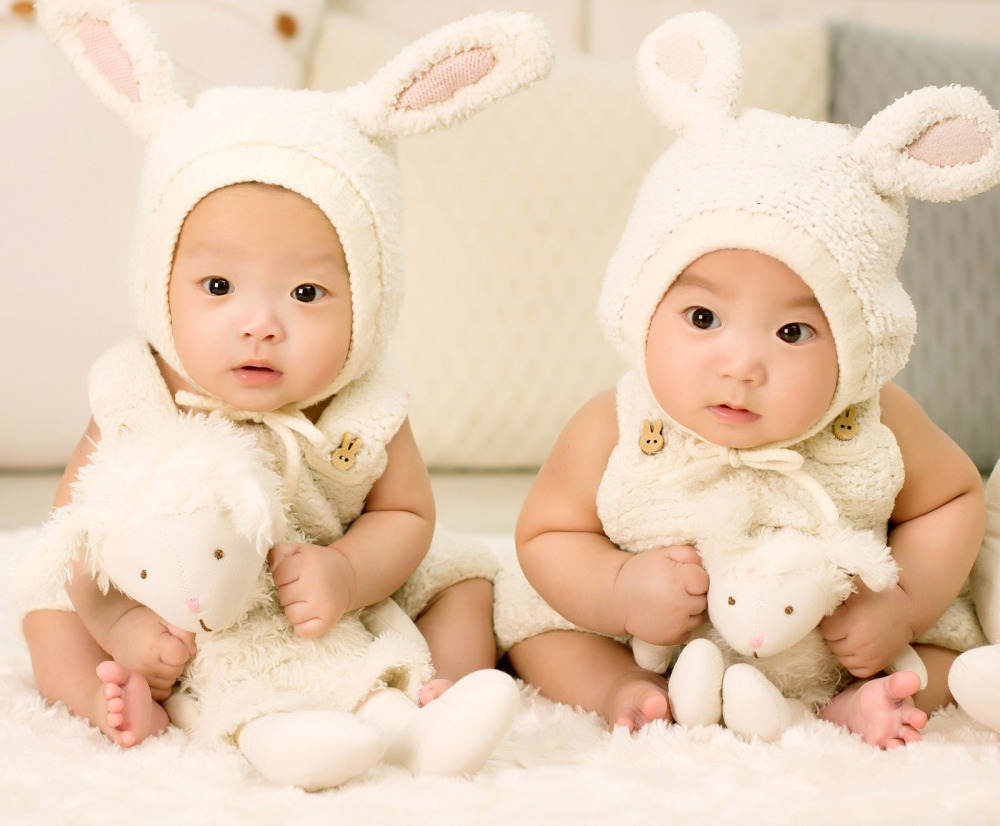 One of the first questions a recently pregnant mother often ask is “Am I having twins?” Until it is confirmed that there is only one embryo, there is always the possibility for this to be true.
For women who have a family history of twins, who’ve had twins before or have had fertility. Treatment, the odd of having twins becomes higher. Since some types of fertility assisted conception do increase the likelihood of having multiple births, this is usually asked very early within the preconception assessment and consent phases of treatment.

What are You Having: One baby or Twins?

Some women think the possibility of twins would be a bonus and look positively on the opportunity have to have twins. Other women may dread the possibility of having more than one child in a single pregnancy. Your opinion will be influenced by your personal experiences, history, and support.

For women who have been informed that there is the possibility or pregnancy, or who have a history of twins in their biological family, having their twin pregnancy confirmed is often not a shock. However to women who did not expect to conceive more than one baby, or may not have been planning to conceive at all, finding out they are pregnant with twins often comes as a huge surprise.

There are a lot of different emotions that you can go through when you unexpectedly find out that you will conceive twins. Shock Denial, numbness, or even anger are common emotions, and you should not feel embarrassed or upset that you feel this way. These feelings are typical in the early days of having a twin agency diagnosis. However, over the reality of having twins begin to settle, and most women tend to learn to accept the reality that they have multiple pregnancies and become just as excited or happy as they would have been otherwise.

What is Different from being pregnant with twins?

It is important to recognize that just as every woman is different and her pregnancy extremely unique. However, there are some “classic” or pattern symptoms which are associated to twin pregnancy. Many of these are due to the elevated and more concentrated levels of HCG (human Chorionic Gonadotropin Hormone) which is the pregnancy hormone. It is primarily accountable for sustaining the embryo and maximizing its chances of survival. 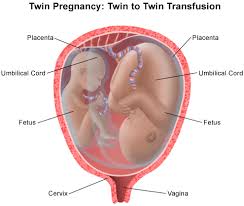 When twin pregnancy is more likely

How is Twin pregnancy confirmed?

Although you, your partner or doctor may suspect that you are pregnant with twins, it is not until the twins are confirmed that you can be 100% sure. To establish the following test are ran:

Utsratsoud, where two embryos are clearly identified on the screen.
Hearing two, separate heartbeats on a doppler
However ins come cases where there is no ante-meal care, it is still possible to prance with twins but only received a confirmation when the babies are actually born.

Complications of a twin pregnancy, 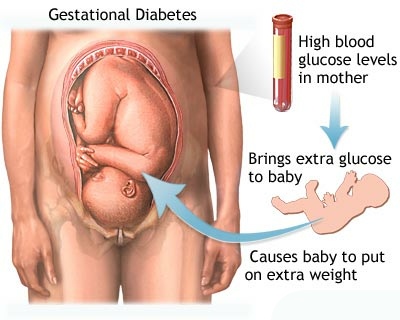 Unfortunately  with twin pregnancy there is increased overall risk during the pregnancy. However, many women have an uneventful gestation period. Being pregnant with twins does not guarantee you have complications. It does help to keep informed, and additional monitoring may be needed during the pregnancy.

A few risk factors with a twin pregnancy are:
Premature birth 0 in which the baby is born before 28 weeks of gestation
Smaller babies with lower birth weight, simply because they have been growing in the same space.
One baby which is lower weight than the other. It is common within twin pregnancy for one twin to receive more nutrients and space allocation than the other.
Preeclampsia – This is characterized by high blood pressure and signs of damage to another organ system such as the kidneys, This usually occurs 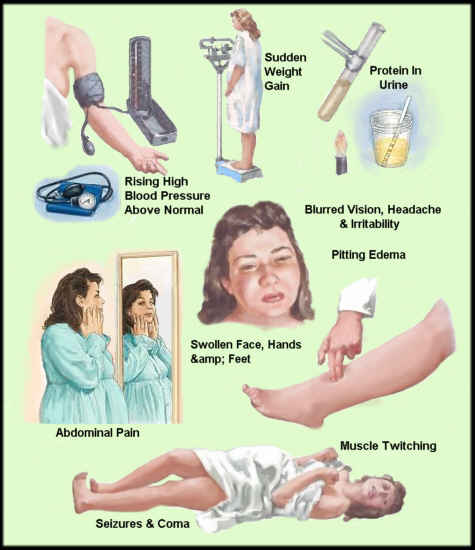 What is important to remember if pageant with twins